Abandon and Give up

Show Definitions
Abandon verb – To give (oneself) over to something especially unrestrainedly.
Usage example: more than ready to abandon himself to a life of complete idleness for the duration of his vacation
Give up is a synonym for abandon in relinquish topic. In some cases you can use "Give up" instead a verb "Abandon", when it comes to topics like action, jump, continue, stop. popular alternative Nearby Words: abandoned, abandonment, abandoning
Synonyms for Abandon

Show Definitions
Give up verb – To give (something) over to the control or possession of another usually under duress.
Usage example: was in so much debt he had to give up his house and move into a cheaper apartment
Abandon is a synonym for give up in abdicate topic. You can use "Abandon" instead a verb "Give up", if it concerns topics such as send to another place by force, stop an action, relinquish possession, quit a habit. popular alternative
Synonyms for Give up 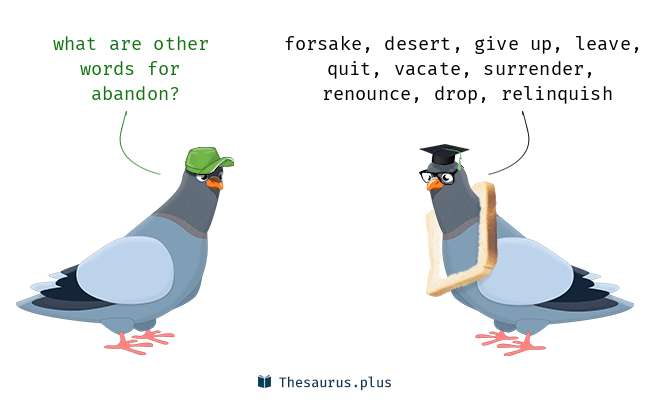 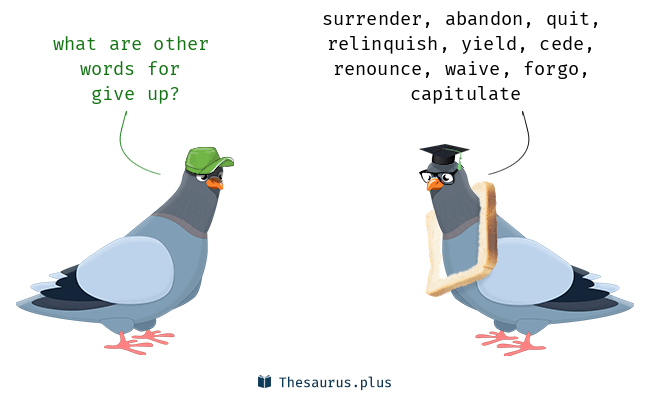 Google Ngram Viewer shows how "abandon" and "give up" have occurred on timeline: