Show Definitions
Stool pigeon noun – A person who provides information about another's wrongdoing. Undercover and stool pigeon are semantically related. In some cases you can use "Undercover" instead a noun phrase "Stool pigeon".
Synonyms for Stool pigeon

Show Definitions
Undercover noun – A person who tries secretly to obtain information for one country in the territory of another usually unfriendly country.
Usage example: within the city was a well-organized fifth column, and these undercovers would make themselves known as soon as the invading forces breached the city limits
Stool pigeon and undercover are semantically related. Sometimes you can use "Stool pigeon" instead a noun "Undercover".
Synonyms for Undercover 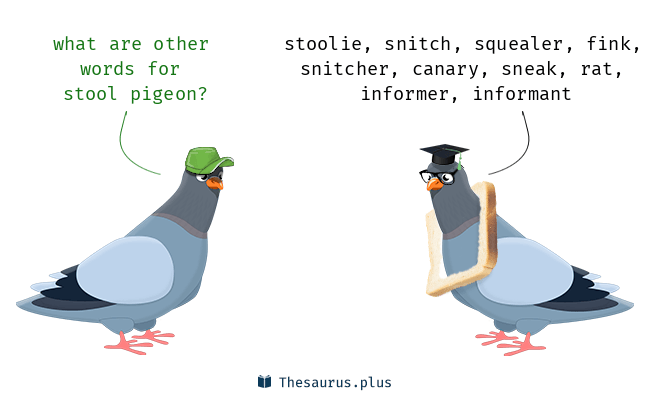 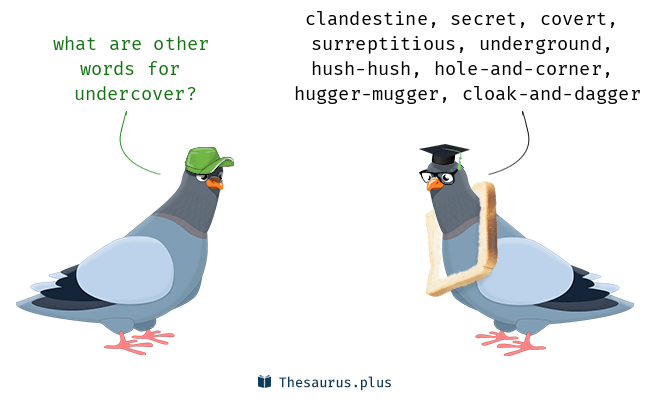 Google Ngram Viewer shows how "stool pigeon" and "undercover" have occurred on timeline: