Show Definitions
Tell verb – To give an oral or written account of in some detail. William Tell and tell are semantically related. In some cases you can use "William Tell" instead a noun "Tell". Nearby Words: telling, teller
Synonyms for Tell

Show Definitions
William Tell noun – A Swiss patriot who lived in the early 14th century and who was renowned for his skill as an archer; according to legend an Austrian governor compelled him to shoot an apple from his son's head with his crossbow (which he did successfully without mishap). Tell and William Tell are semantically related. You can use "Tell" instead a noun phrase "William Tell". 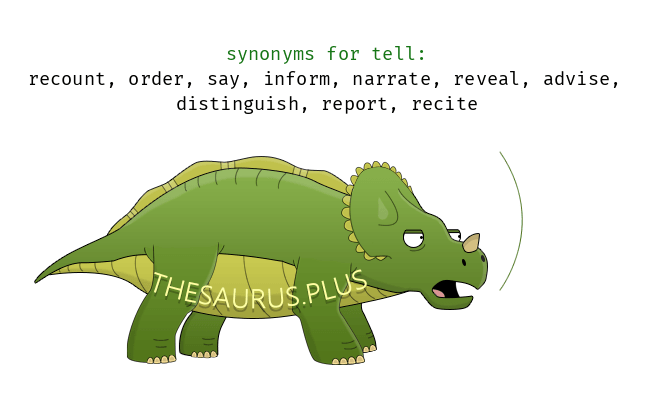 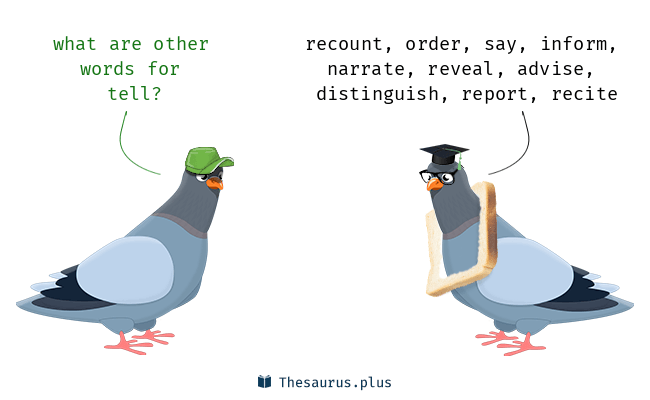 
Google Ngram Viewer shows how "tell" and "William Tell" have occurred on timeline: