Show Definitions
Crank noun – A person of odd or whimsical habits. Nonconformer and crank are semantically related. In some cases you can use "Nonconformer" instead a noun "Crank". Nearby Words: cranked, cranking
Synonyms for Crank

Show Definitions
Nonconformer noun – A person who does not conform to generally accepted standards or customs.
Usage example: a community in which men and women were expected to conform to traditional gender roles, and nonconformers were socially ostracized
Crank and nonconformer are semantically related. Sometimes you can use "Crank" instead a noun "Nonconformer".
Synonyms for Nonconformer 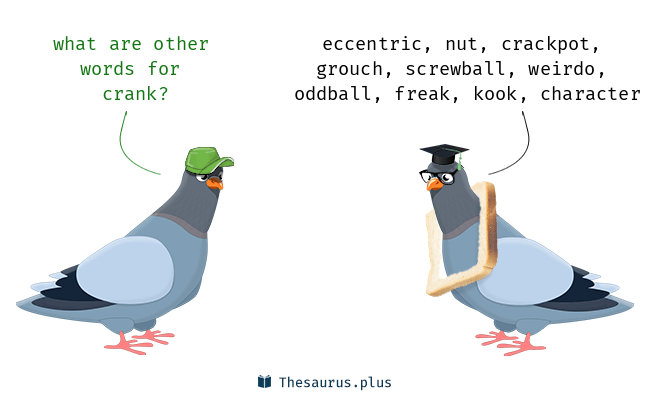 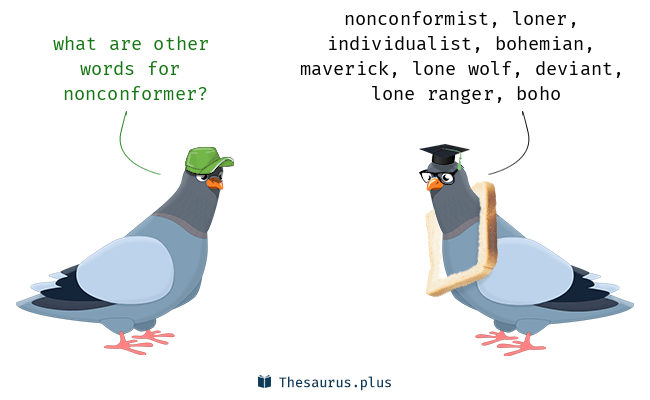 Google Ngram Viewer shows how "crank" and "nonconformer" have occurred on timeline: