Show Definitions
Feature noun – The principal (full-length) film in a program at a movie theater.
Usage example: the feature tonight is `Casablanca'
Movie is a synonym for feature. In some cases you can use "Movie" instead a noun "Feature". Nearby Words: featured, featureless, featuring
Synonyms for Feature

Show Definitions
Movie noun – A story told by means of a series of continuously projected pictures and a sound track.
Usage example: there was much excitement when it was announced that the popular children's book would be turned into a movie
Feature is a synonym for movie in film topic. You can use "Feature" instead a noun "Movie", if it concerns topics such as presentation of action on continuous film.
Synonyms for Movie

How words are described

Both words in one sentence 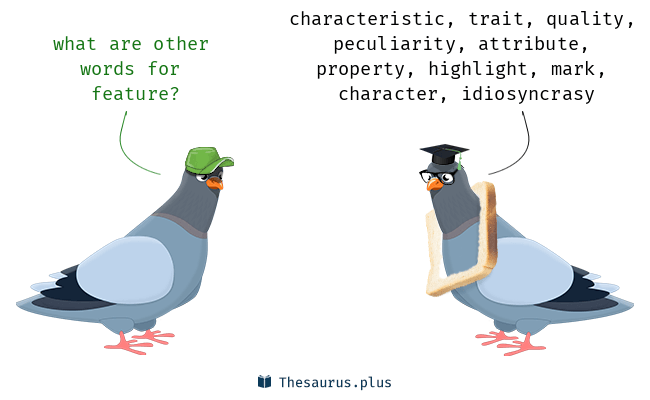 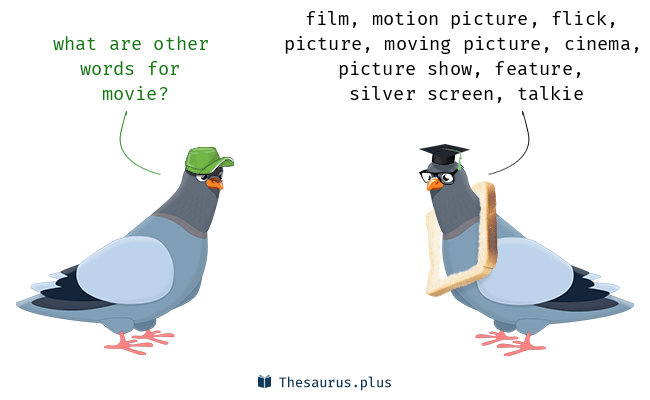 Google Ngram Viewer shows how "feature" and "movie" have occurred on timeline: